Zurich, 4 August – Swiss WorldCargo, the air cargo division of Swiss International Air Lines, is proud to be the first airline to have successfully carried out a commercial shipment between Zurich (ZRH) and New York (JFK) with an Envirotainer Releye® RLP container onboard.

The shipment was transported on flight LX 14 on August 3rd, departing at 13.20h local time and landing at John F. Kennedy International Airport (JFK) at 16:10h local time. Ahead of the flight, the Envirotainer Releye® RLP and its shipment were loaded into the belly of a Swiss International Air Lines Boeing 777-300ER. The container held a care-intensive shipment from a leading pharmaceutical company, requiring a specific temperature range, which the container was able to provide.

“We are proud to have successfully carried out the first shipment of an Envirotainer Releye® RLP from Switzerland, and look forward to welcoming this container into our product portfolio,” said Lorenzo Stoll, Head of Cargo at Swiss International Air Lines. “The RLP helps showcase Swiss WorldCargo as the premier carrier of choice for the transport of temperature-sensitive, care-intensive pharmaceutical goods. Additionally, the RLP offers reduced CO2 emissions and improved environmental performance through a lightweight material design. This fully aligns with our own focus on sustainable operations and continued reduction of our carbon footprint.”

Swiss WorldCargo recently approved the Envirotainer Releye® RLP container for usage and will add it to its portfolio in the coming weeks. This complements its selection of previous generation Envirotainer containers.

Lorenzo Stoll has been appointed as SWISS’s new Head of Swiss WorldCargo. He will assume his new function on 1 April. He succeeds Ashwin Bhat, who will take up new duties as Chief Commercial Officer of Lufthansa Cargo on 1 March. Lorenzo Stoll is currently SWISS’s Head of Western Switzerland, with responsibility for its Geneva business and operations. The search for his successor to oversee the key Geneva market is already under way.

Swiss International Air Lines (SWISS) has appointed Lorenzo Stoll (49) as the new head of its Swiss WorldCargo airfreight division. He will assume his new position, reporting to CFO Markus Binkert, on 1 April. He succeeds Ashwin Bhat, who will take up new duties as Chief Commercial Officer of Lufthansa Cargo on 1 March.

Lorenzo Stoll joined SWISS as its Head of Western Switzerland in 2013, and has since achieved the turnaround of the company’s Geneva business and operations together with his team. With his wide experience in the consumer goods segment, his innovative flair and his keen focus on the customer, Lorenzo Stoll has further enhanced product and service quality. His success in Western Switzerland has been assisted by the extensive deployment from Geneva of SWISS’s advanced and efficient Airbus A220 aircraft fleet. Under his leadership, SWISS has also created over 200 new jobs at its Geneva location.

“I am really pleased that, in Lorenzo Stoll, we have appointed such a skilled and seasoned expert from our own ranks,” says CFO Markus Binkert. “Lorenzo has been instrumental in ensuring our success in Geneva and our positioning as a premium carrier. I’m convinced that, with his wide experience in the commercial, the consumer goods and the aviation fields, he will be just as effective in further developing our air cargo division. And I wish him every success and satisfaction in his new capacity.”

Lorenzo Stoll came to SWISS from Nestlé, where he had spent the previous 12 years serving in international management positions within various corporate divisions in Vevey, Frankfurt and Paris. Prior to this he had been Sales & Marketing Manager at Montreux-Vevey Tourism. A graduate of Lausanne’s Ecole Hôtelière, he was born in Zurich and grew up mainly in Western Switzerland. Lorenzo Stoll is married.

The search for Stoll’s successor to oversee SWISS’s key Geneva market is already under way.

Swiss WorldCargo
​​​​​​​Swiss WorldCargo is the airfreight division of Swiss International Air Lines (SWISS). Headquartered at Zurich Airport, Swiss WorldCargo offers a comprehensive range of logistics solutions for transporting high-value and careintensive consignments to some 130 destinations in over 84 countries. The extensive Swiss WorldCargo network of airfreight services is further supplemented by daily truck connections between key business centers. As a reliable and innovative service provider within the Lufthansa Group, Swiss WorldCargo is consistently committed to delivering Swiss quality to its airfreight customers, and makes a substantial contribution to SWISS’s overall profitability.

The first cargo flight to Seoul in South Korea will take off today, 15 January. The flight, operated by a Boeing 777-300ER, connects Zurich and Switzerland with one of Asia's largest economic centres. A variety of products will be transported, including general cargo, spare parts, car parts, electronics and other goods. This will be followed on 19 January by the start of cargo flights to Lima in Peru. This connection is also operated with a Boeing 777-300ER and offers additional cargo capacity between Switzerland and South America. The cargo transported will focus on pharmaceutical goods, machinery and spare parts as well as perishable goods from the region, among others.

​​​​​​​"Thanks to our freight division, we are able to adapt continuously and very flexibly to the prevailing market conditions," says Markus Binkert, Chief Financial Officer, SWISS. "In this way, we can make a continuous economic contribution and ensure the flow of goods between Switzerland, Europe and the world.”

Recent posts from Cargo Matters To the Blog

Eighteen months after the advent of the crisis, the COVID-19 pandemic continues to affect different co...

Looking back at the last year: How Swiss WorldCarg...

One year ago, COVID-19 was already sending shock waves throughout the world, and had been labelled as ...

At the end of November 2020, Swiss WorldCargo flew special cargo onboard a Boeing 777-300ER from Johan... 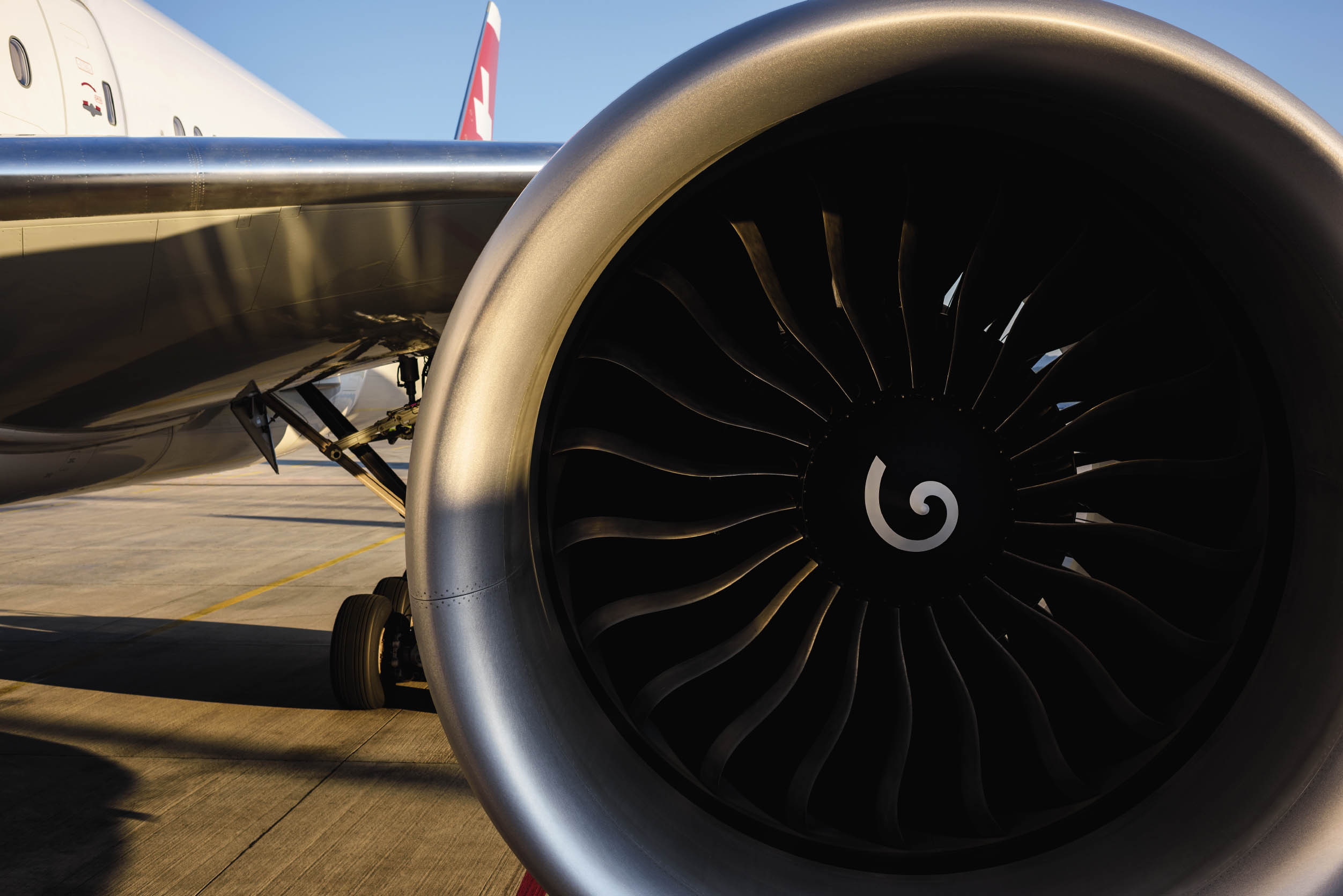